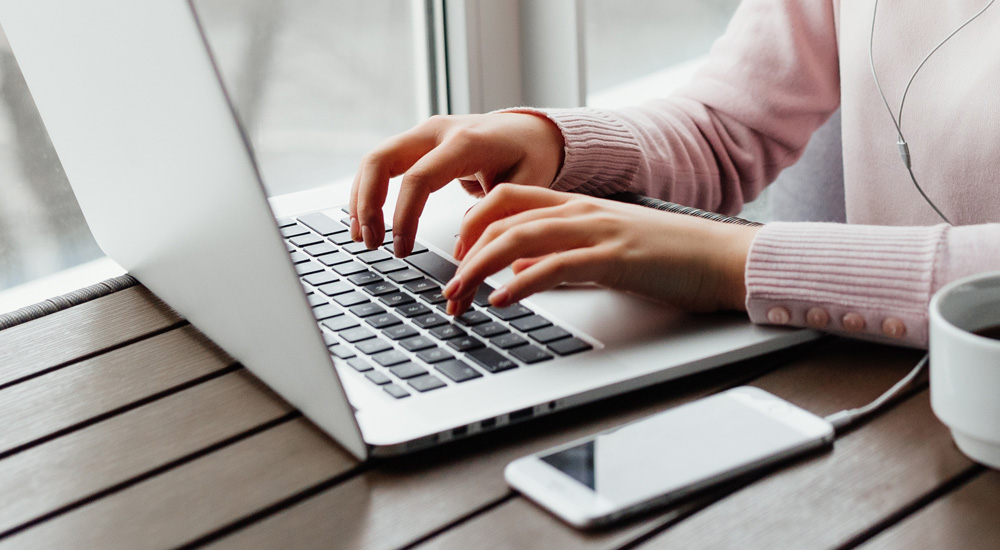 GDPR laws are not to be taken lightly as some of the world’s largest brands are discovering, explains Kym Fletcher.

It is likely that you have read about tech giant Google and the significant fines it has been faced with since GDPR law was introduced in May last year.

Google has been criticised on numerous occasions for its failure to comply with the EU’s data protection rules. It is reported in the press that the tech giant now pays more in GDPR fines than it does in tax, with fines of approximately €4.3 billion in 2018 and a further €50 million in 2019.

The French regulator sanctioned the latest fine for “lack of transparency, inadequate information and lack of valid consent regarding ads personalisation”.  It ruled that people were “not sufficiently informed” about how Google collected data to personalise advertising.

The other fine handed down by the EU gave Google 90 days to get its house in order, saying if it didn’t, it could be fined up to 5% of its daily revenue for each day it fails to comply with EU laws!

Speak to us about how we can help you with implementing GDPR practices in your organisation to fulfil your GDPR requirements. Contact Kym Fletcher.